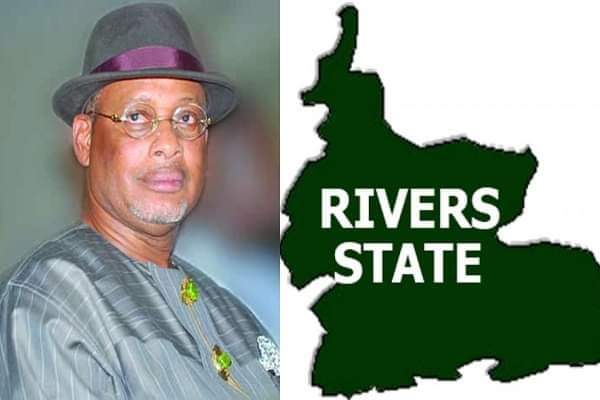 Rivers Assembly has withdrawn its recognition of Celestine Omehia as a former Governor of Rivers State.

The motion was moved by the Leader of the House, Martin Amaewmule, to reverse an earlier resolution of the 8th Assembly on June 30, 2015, which compelled the Executive Arm, headed by Governor Nyesom Wike to recognise Omehia as a former Governor and be accorded all entitlements, privileges and benefits.

He said the new development to reverse the earlier resolution is because the 9th Assembly has a better knowledge and particulars on the said Supreme Court Judgement.

After deliberations, 21 members present at the House on Thursday, voted in support of the motion to delist Omehia from the list of former governors and ordered that he should refund N96.5million pension received so far and about N600million benefits.

Recall that Omehia was sworn in as Rivers governor in 2007 before he was sacked by the court.