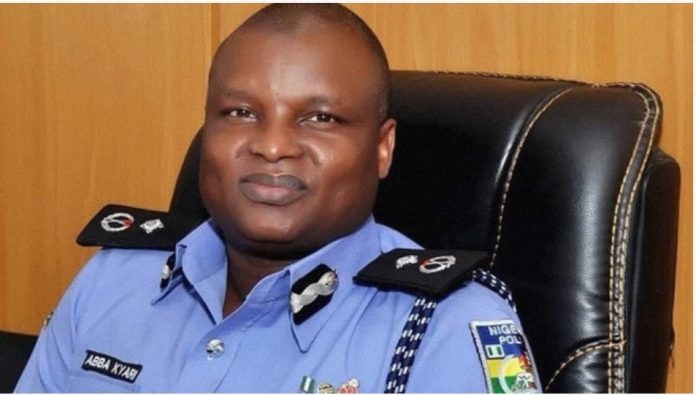 Kyari was arrested alongside four others on Monday.

NDLEA said Abba Kyari, who was suspended for his relationship with fraudster Abass Olorunwa, better known as Hushpuppi, is a member of an international drug cartel. The Agency believes strongly that DCP Kyari is a member of a drug cartel that operates the Brazil-Ethiopia-Nigeria illicit drug pipeline, and he needs to answer questions that crop up in an ongoing drug case in which he is the principal actor,” NDLEA spokesman Femi Babafemi said.