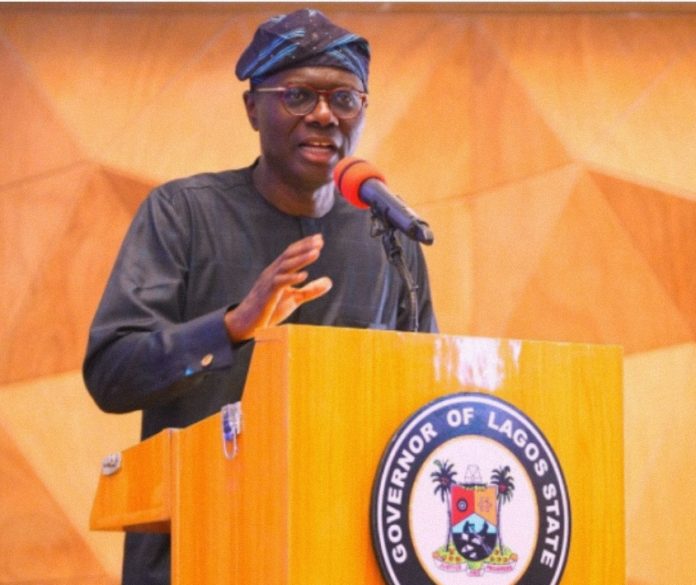 Lagos state Governor, Babajide Sanwo-Olu has come out to say construction works on Badagry deep seaport would start on June if approval is received from the Nigerian Ports Authority (NPA) by April.

The governor spoke at a stakeholders’ meeting in Badagry where residents expressed their optimism and frustration about the project take-off 10 years after the idea was birthed.

He described the proposed project as a multi-level opportunity for progress and development. According to Sanwo-Olu, the project would ensure employment and capacity building for women and youths.