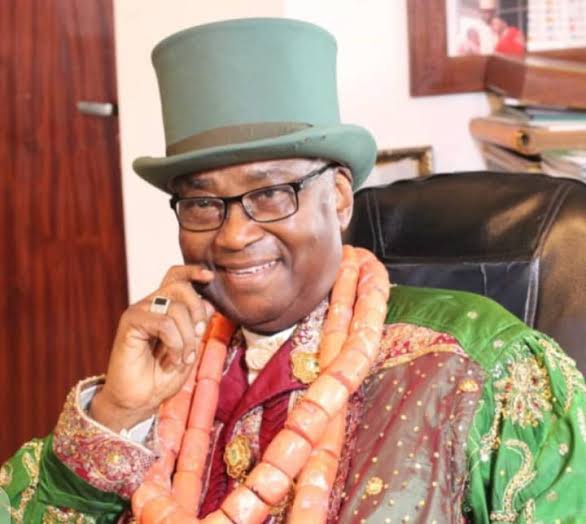 Alabo Graham Douglas reportedly died at a hospital in Abuja.

Graham-Douglas became Commissioner for Youths, Sports and Culture in 1986 in the Rivers State government.

In 1989, the military government of Ibrahim Babangida appointed him Federal Minister for Social Development, Youths and Sports and later became minister of Petroleum Affairs.

In 1992, Graham-Douglas became chairman of the Southern Minorities Movement, one of the groups that eventually merged into the People’s Democratic Party (PDP). He was a candidate in the PDP primaries for the presidential nomination in 1998, losing to Olusegun Obasanjo, who went on to become president.