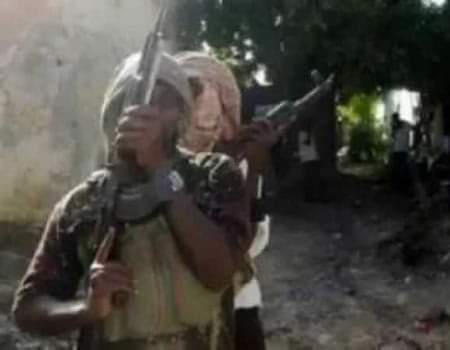 Gunmen have ambushed and killed an Assistant Superintendent of Police in Oyigbo Local Government Area of Rivers State.

The yet-to-be-identified officer attached to the Rivers State Police Command was said to have been ambushed by the assailants while returning from work in the Oyigbo area on Wednesday.

It was gathered that the operative sustained injuries from gunshots and later died in the hospital.

The spokesperson of the state police command, Grace Iringe-Koko, while confirming the killing said the state Commissioner of Police, Friday Eboka, had ordered an investigation into the incident with a view to unraveling the circumstances leading to the attack and bringing the perpetrators to book.

She said, “He was returning to his house after work around 9 pm or so when they ambush him. We will ensure they are fished out.

“Already the commissioner of police has ordered a full-scale investigation into the incident to ensure that the perpetrators are identified and brought to book.”