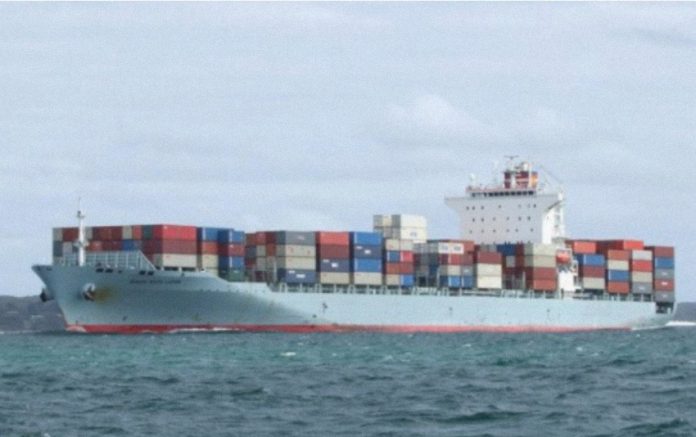 A Maersk-operated containership has been confirmed lost in turbulent weather during an eastbound voyage in the North Pacific Ocean.

The shipping company confirmed the Loss in a statement where it said, “We regret to confirm that the 4,578 TEU, Liberia-flagged vessel Dyros, chartered and operated by Maersk, lost around 90 containers in the North Pacific Ocean because of rough weather on 21 March 2022. Nine of these containers are labelled dangerous cargo and contained lithium-ion batteries packed with equipment”.

No injuries have been reported and the ship is continuing on its voyage.