Principal arraign for allegedly beating up teacher in Port-Harcourt 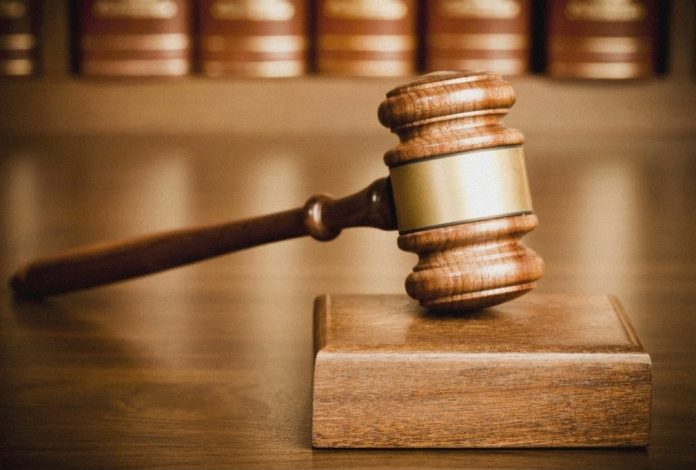 The Principal of Community Secondary School, Okuru Ama, in Port Harcourt City Local Government Area of Rivers State, Sylvanus Toby has been arraigned before a Magistrate Court sitting in Port Harcourt on 2 counts of conspiracy and criminality.

Toby and the Community Development Committee Chairman of the Okuru Ama, Siyeofori Godspower, as well as others at large, were alleged to have “beaten up” one Blessing Oba, a teacher in the Secondary School over her comments on the West African Examination Council fees being paid by the students.

According to the charge, the Principal, Toby, was alleged to have hired the CDC Chairman and others to beat up Oba after she complained about the WAEC fees allegedly being collected by the principal after the state government had reportedly paid for all the candidates.

The defendants were alleged to have also threatened to kill the claimant after collecting her ATM card and mobile phone worth N82,000 naira, as well as her leather pouch valued at N5000.

Chief Magistrate, Amadi Nna after listening to arguments by the prosecution and defense counsels on the issue of bail, granted the accused bail in the sum of N300,000, with 2 sureties who must deposit 2 passport photographs.

The Chief Magistrate also ordered that the Principal must produce the second accused person on the next adjourned date of April 6, 2022.