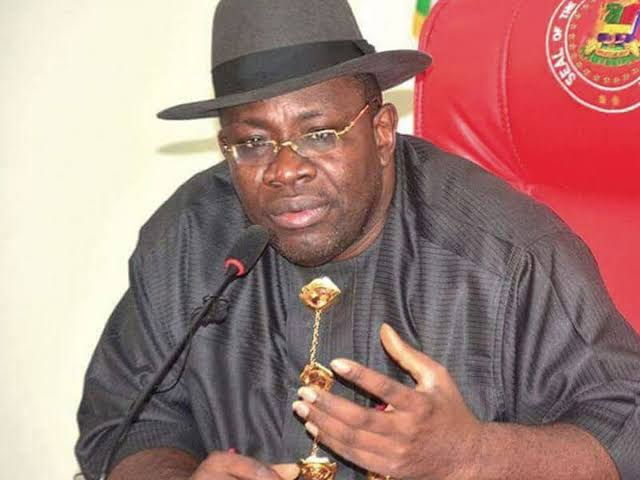 Stakeholders in the Bayelsa West Senatorial District are opposing moves by some politicians from the area to return Senator Seriake Dickson for a second term at the National Assembly in the 2023 general election.

They expressed this in a demonstration which they described as attempts to undermine the existing zoning agreement between the Sagbama and Ekeremor Local Government Areas to alternate the Senate and House of Representatives seats.

They insisted on the zoning arrangement, stressing that it is the turn of Ekeremor to produce a senator while Sagbama would go for the House of Representatives seat at the National Assembly polls next year.

Edure, a former chairman of Sagbama council, said, “A breach in the zoning formula of Sagbama/Ekeremor Federal Constituency is a breach of the trust and support of the people”.