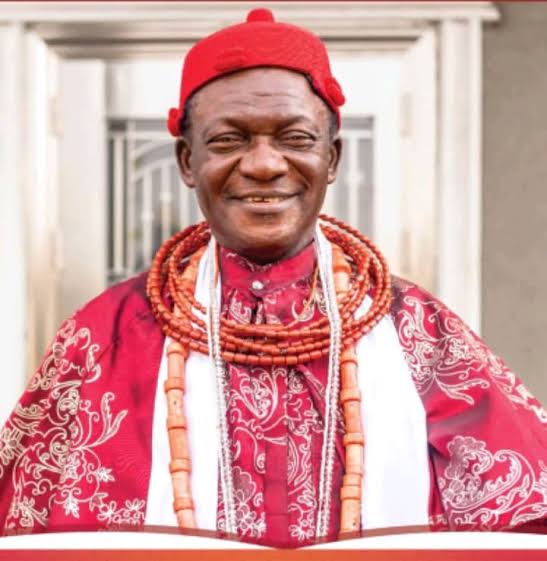 The traditional council of the kingdom located in Warri south local government area of Delta state announced his demise on Sunday.

Although the cause of his demise has not been made public at this time of writing this report but the Otota of the kingdom, Chief (Dr) Brigadier General Gold Eburu (Rtd), declared a mourning period across the kingdom until the rites of passage are concluded.

Until he was installed on November 16, 2020 and presented with a Staff of Office on Tuesday, January 5, 2021 by the Delta State Government, the monarch was a former chairman of the State Universal Basic Education Board (SUBEB).

He succeeded his brother, a former Professor of Sociology at the Sociology Department of Delta State University, Abraka, HRM Prof. Paul Oghenero Okumagba, Idama II, who joined his ancestors in July 2019.