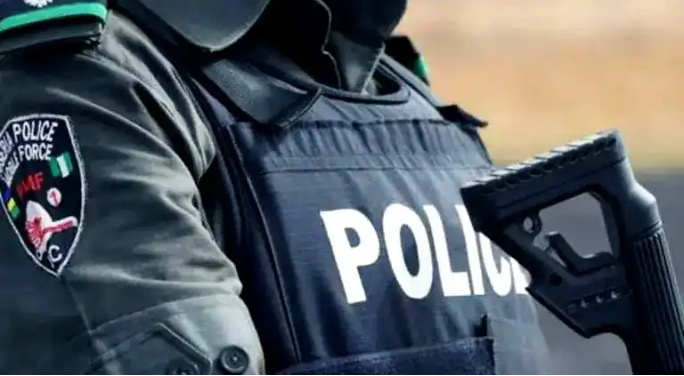 The Amadaowei of Adagbabiri Community in Sagbama Local Government Area of Bayelsa State, HRH Alaowei Okee has written to the state  Commissioner of Police, Ben Okolo, over the unlawful activities of suspected crude oil thieves in his domain.

The royal father, who dismissed as untrue, reports that he had abandoned his throne and community due to alleged threats from sponsors of the illegal oil thieves, said he was duly elected by his people and gazetted by the state government of which he receives their total support not to allow such nefarious and dangerous activities in his domain.

Vanguard report that the suspected members of the illegal oil theft syndicate approached the amadaowei to allow them set up an illegal oil bunkering site in the area and offered to pay him, but he refused.

According to him, “They approached me about two months ago in my palace and sought my cooperation with them to use my community as base for their illegal bunkering activities, but I refused their request.

“I told them my stand that as far as I remain the Amadaowei of Adagbabiri community, there will be no illegal bunkering activities in this place.”

He explained that he their offer down, because apart from the financial benefits offered him, the community would suffer serious environmental degradation, pollution and likely fire outbreak as well as further attract hoodlums that would bring about other security breaches as being observed in communities where such nefarious business takes place.

Okee, however, said as “We speak, the relevant authorities are doing everything possible to stop any such illicit business in the area.”