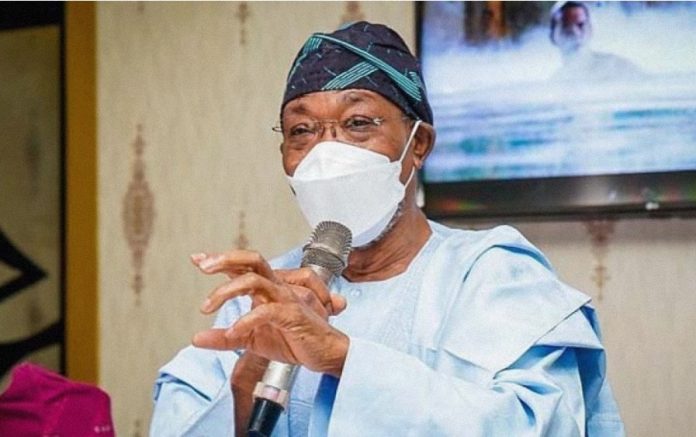 The NIS has launched a new electronic enhanced passport (e-passport) centre in Edo State to cater for applicants in Delta, Edo states and environs.

The e-passport was launched by the Minister of Interior, Rauf Aregbesola, at the passport office headquarters, where he said, in a statement, that the e-passport office, which is equipped with latest technology in passport administration and issuance, will ease passport processing for citizens within the region.

He said NIS had, so far, produced 625,000 passports in the last five months and the enhanced e-passport comes in various categories, including the 64-page-10-year validity passport which is quite convenient for frequent travellers. It is a product of the latest technology in passport administration and issuance.

Meanwhile, Acting Comptroller General of the NIS, Idris Jere, assured Nigerians of the determination of the service to enhance its service to Nigerians.

“Nigerians can be rest assured of getting a non-judgmental service at this centre in Benin. Our officers are well trained and ready to discharge their duties professionally.

“Applicants are advised to ensure their NIN details are exactly the same with their passport application details to avoid a situation where the applications are unable to be processed due to mismatch of data.”