No going back on VIN valuation policy – Customs CG 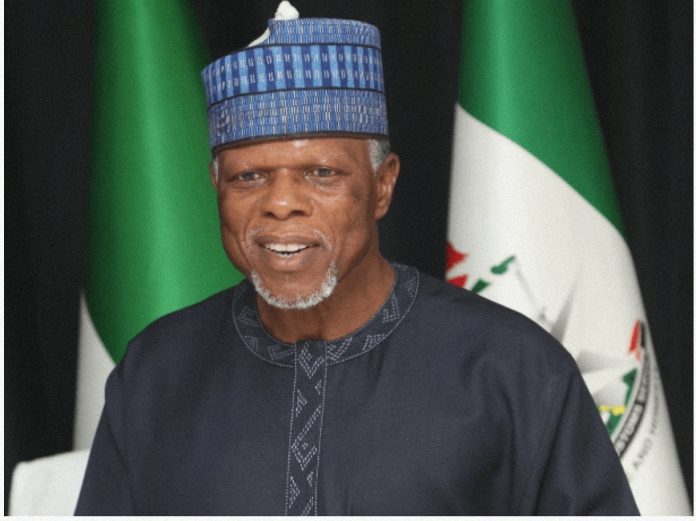 The Comptroller-General of Customs, Hammed Ali, has said that the agency would not back down on the implementation of its vehicle identification number (VIN) valuation policy introduced in February.

The valuation policy, which effectively hiked the Customs duty payable on fairly used imported vehicles by more than 200%, was resisted by clearing agents operating at the Tin Can Island and PTML Customs Commands in Lagos state. The agents blockaded the two customs commands, refusing to allow the clearing of goods from the port.

Recall that On March 7, the Customs Service announced the suspension of the policy for 30 days, via a circular titled “Approval of Grace Period To Clear Backlog Of Vehicles’ dated March 7, 2022 and signed on behalf of the Comptroller General by an Assistant Comptroller General, H.K Gummi.

Speaking during a visit to the Customs College, Ikeja, Lagos, on Wednesday, Ali said he remained committed to the implementation of the VIN valuation policy.