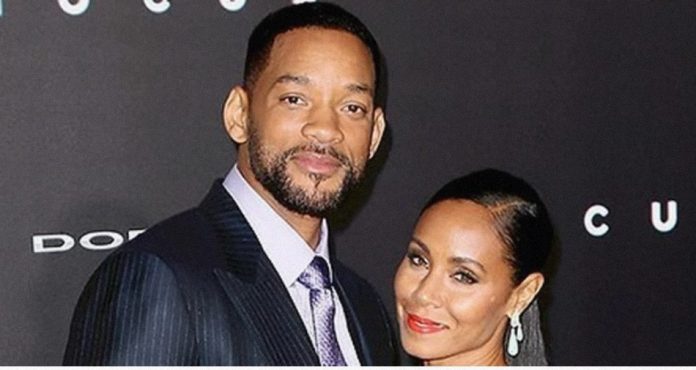 Men of the Los Angeles Police Department have reportedly visited the home of American actor Will Smith two days after he slapped comedian Chris Rock at the Oscars for making a joke about Jada Pinkett Smith. 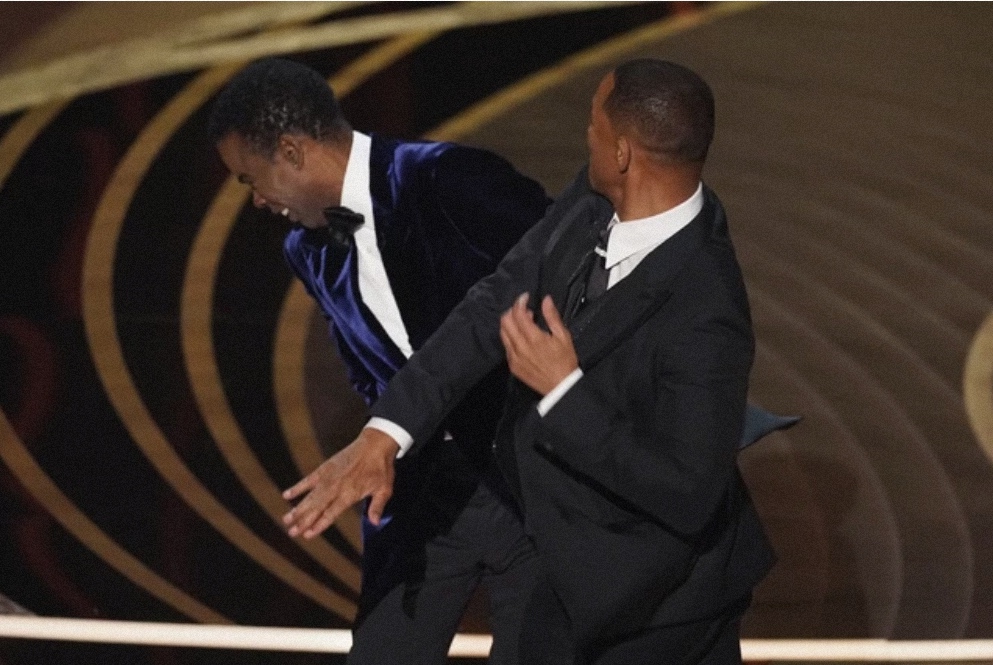 Officers were spotted driving into the gates of the Smiths Calabasas mansion in a marked patrol car at 2:40 p.m. Tuesday, March 29, 2022, Splash News reported as they snapped photos of the police vehicle. 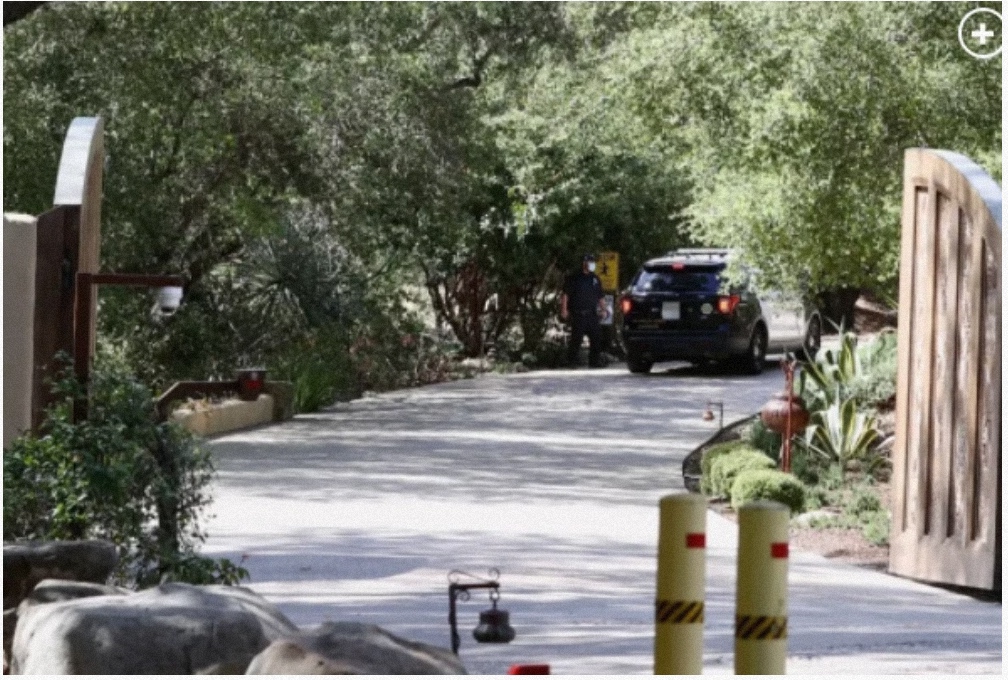 The LAPD drove to the Smith’s residence on Reports of a flying drone around the residence.

Los Angeles County Sheriff spokesperson said “We just sent that unit over there to try to locate the drone and see if there was a paparazzi or what was going on but when the deputies got there, they weren’t able to locate the drone. It had already left the area”.