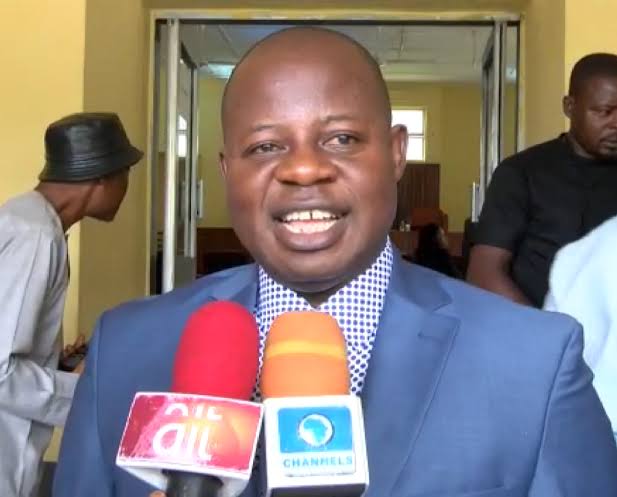 The All Progressives Congress (APC) in Cross River State on Tuesday declared that Governor Nyesom Wike of Rivers State has become a security threat and risk to the state.

In an interview with Newsmen, The chairman of the APC in Cross River, Alphonsus Eba, said he has called on the intervention of the Inspector General of Police, Usman Alkali Baba, and other security heads and that the APC and the people of the state would no longer allow further intimidation by Governor Wike.

He noted that Governor Wike is a security threat to the state over his utterance during the rally at the Calabar Sports Club.

According to the party chairman, “We shall no longer tolerate any attempt of further intimidation by whomever and by whatever name, the people of Cross River shall resist his coming to the state because he is a security threat, risk to the peace of the state.

“We are open to play decent politics as well as allow the opposition PDP to play their game but we shall not allow further intimidation.

“I’m using this opportunity to put the world on notice, I am appealing to the IGP, COAS and DSS that Gov Wike of Rivers is a security risk and threat to the peace of Cross River

“We do not want confrontation with any state governor, we are a peace-loving state but that should not be taken for granted, I want to say enough is enough.

Recall that Governor Wike had berated APC during the Flag off of Campaigns for Ogoja Yala Federal Constituency & Akpabuyo State constituency, for its alleged plot to stop the rally.